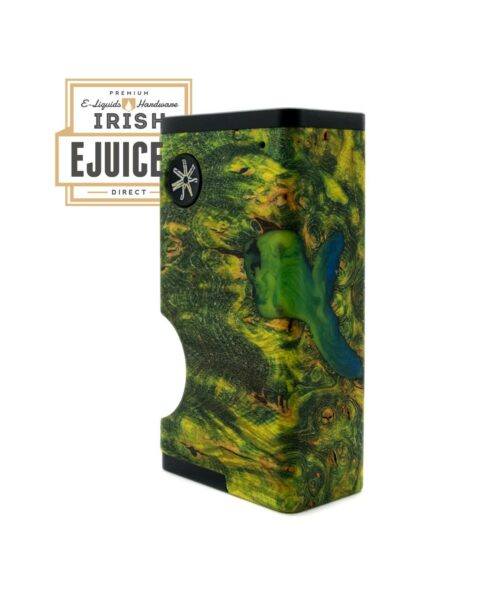 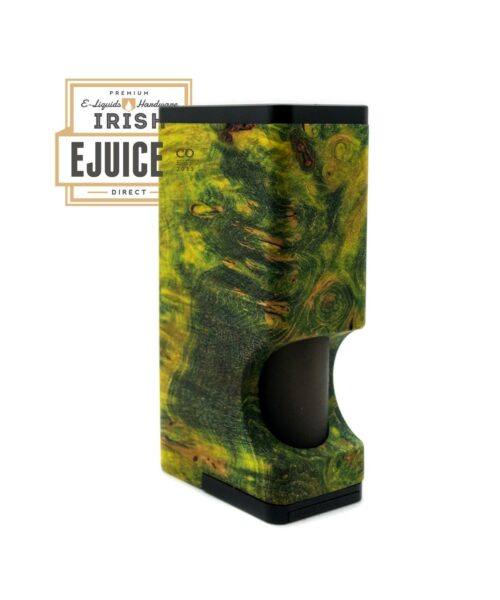 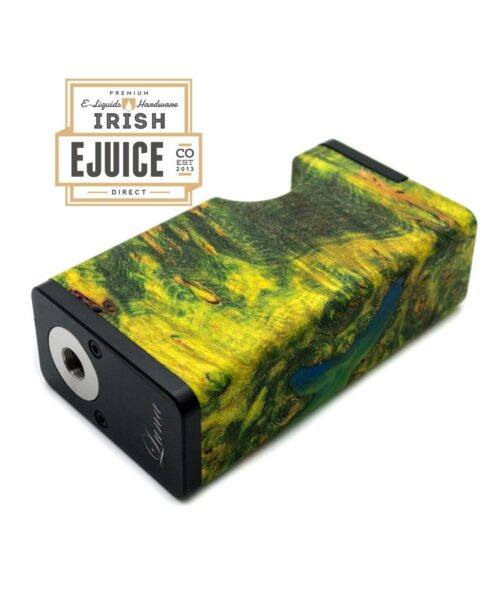 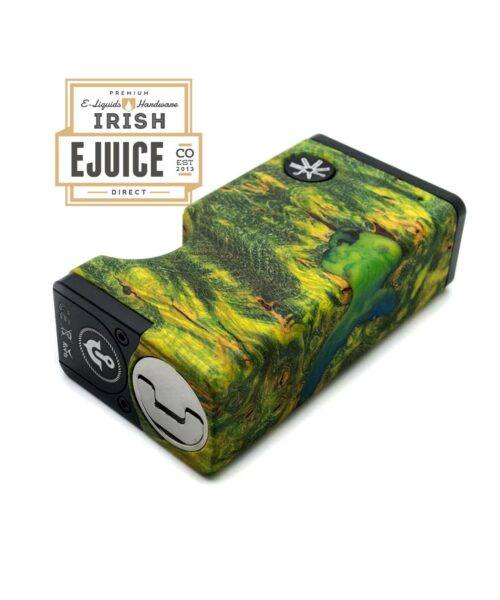 The Luna Squonker box mod, a collaboration with Ultroner. The Asmodus Luna is constructed of 6063 aluminium alloy and Stabilized wood. The Ultroner Luna is a single-battery unregulated Squonker mod that packs a punch whilst boasting an aesthetic design.

The Luna is an unregulated mod that has a plethora of protection features due to its chip.

The Luna is NOT a REGULATED Mod (regulated mods allow the user to SET a wattage and the wattage will stay consistent till your battery is dead.

This mod will fire at your batteries full voltage up to the maximum of 80.0 watts until the battery is below 3.3v). The Luna’s output voltage drops as you use the mod.

The Ultroner x Asmodus Luna Squonker Box mod is simple to turn on and off; simply click the fire button 5 times and the LED will flash Green. Refilling the bottle is an easy task as well, there is a cap on the bottom of the device to remove the bottle. The Ultroner x Asmodus Luna Squonker mod has a chip that to protects the user from a plethora of safety issues! There is a LED light within the Luna to indicate there is an issue. The chip protects the user from these issues:

Negative Polarity; the LED will flash green when you install the battery correctly, the LED will not flash if installed incorrectly.

When the user’s battery hits 3.3v the mod will shut off, protecting the mod, battery health and most importantly, the user; the LED will flash RED five times indicating your battery is at 3.3v.

The mod will automatically shut off when firing the mod for over 10 seconds to prevent any auto-firing moments.

The LED will flash red if the Luna detects a short in the user’s Atty.

When the Luna Squonker mod reaches over 85 degrees, the mod will shut off automatically to prevent any accidents.

Be the first to review “Luna Squonker” Cancel reply 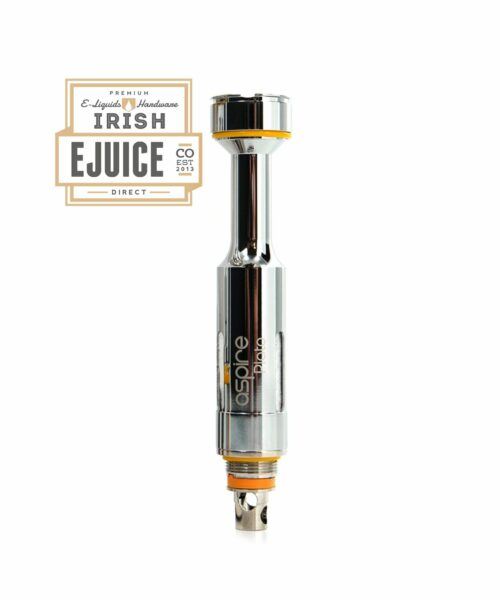 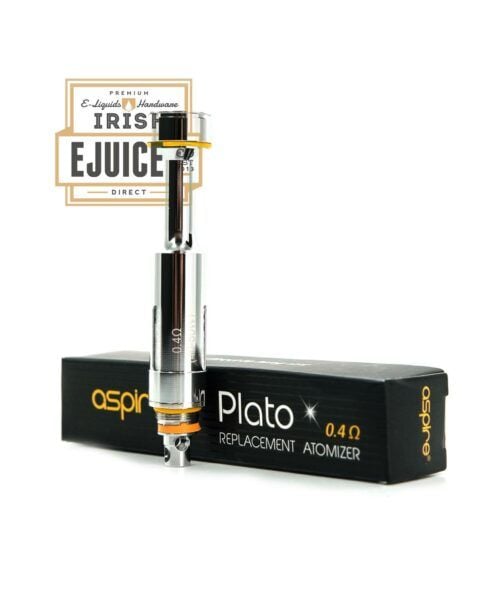 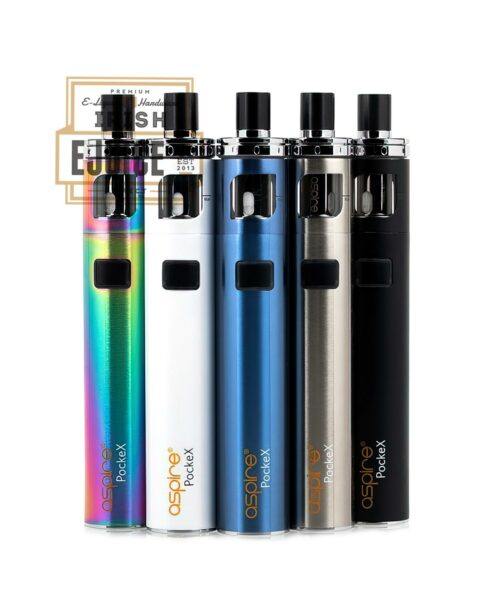 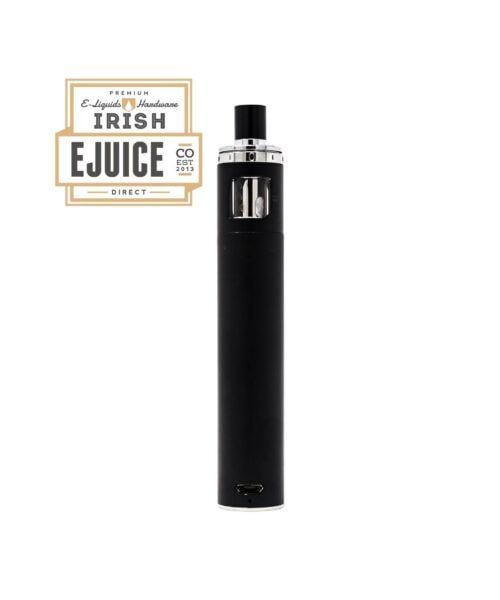 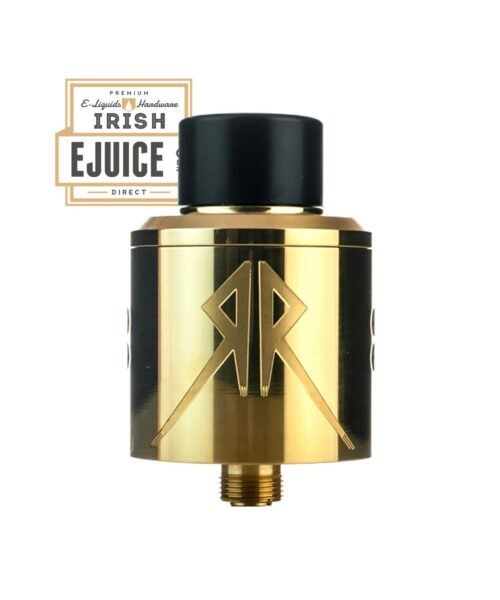 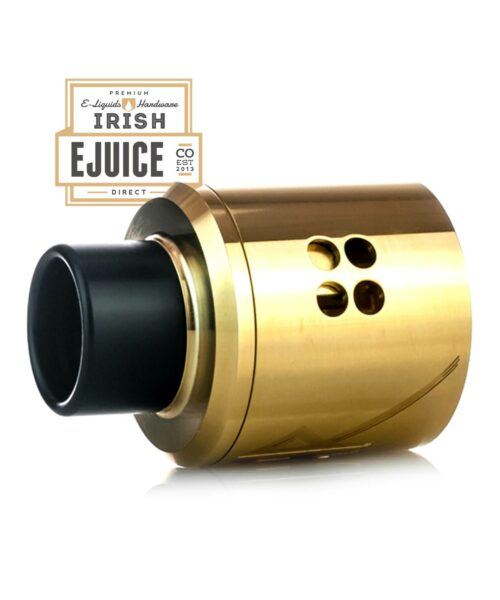 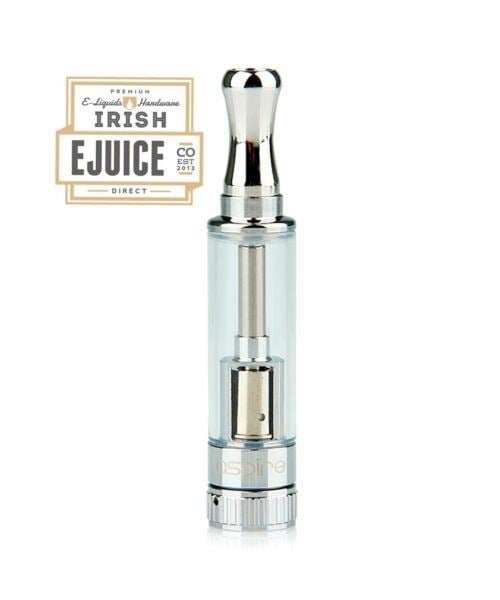 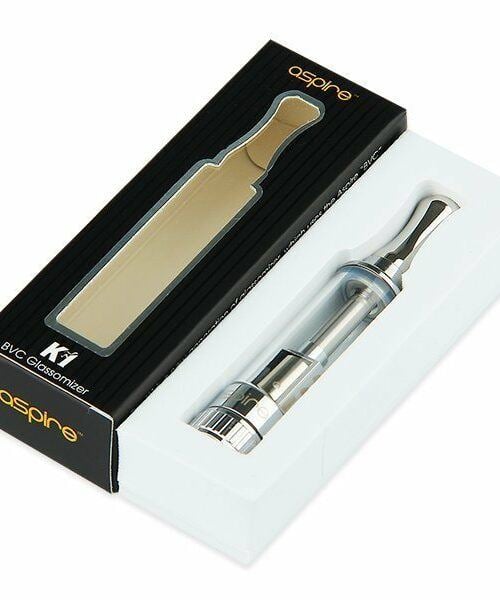 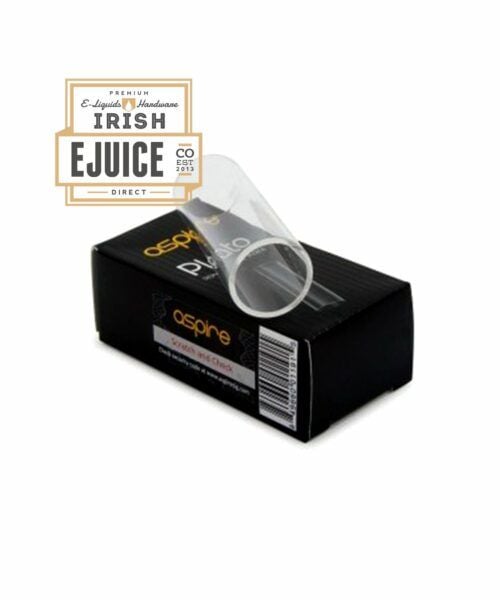 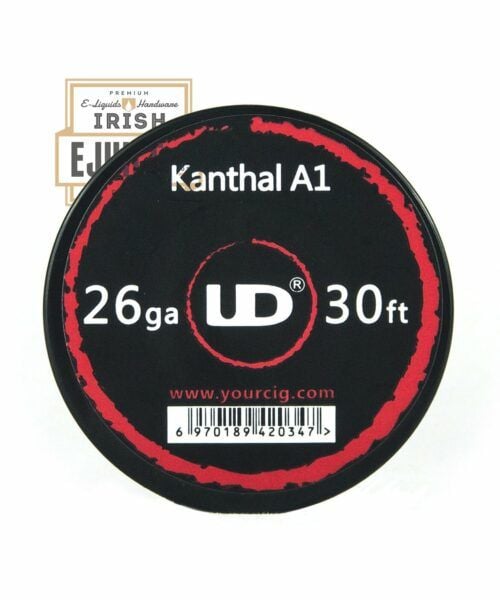 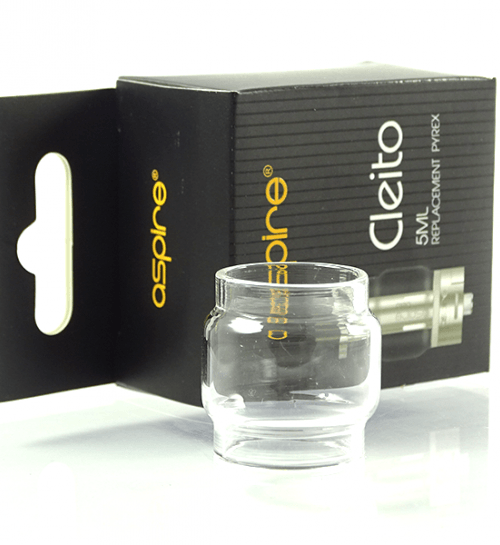 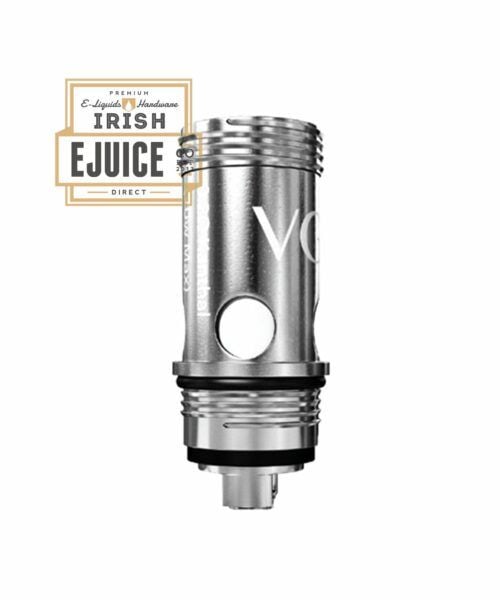 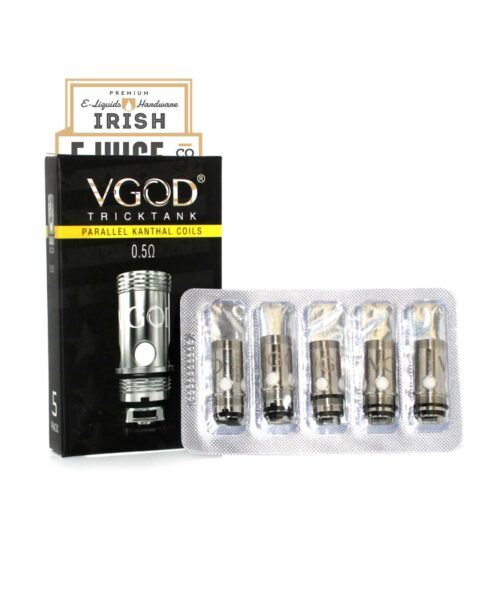 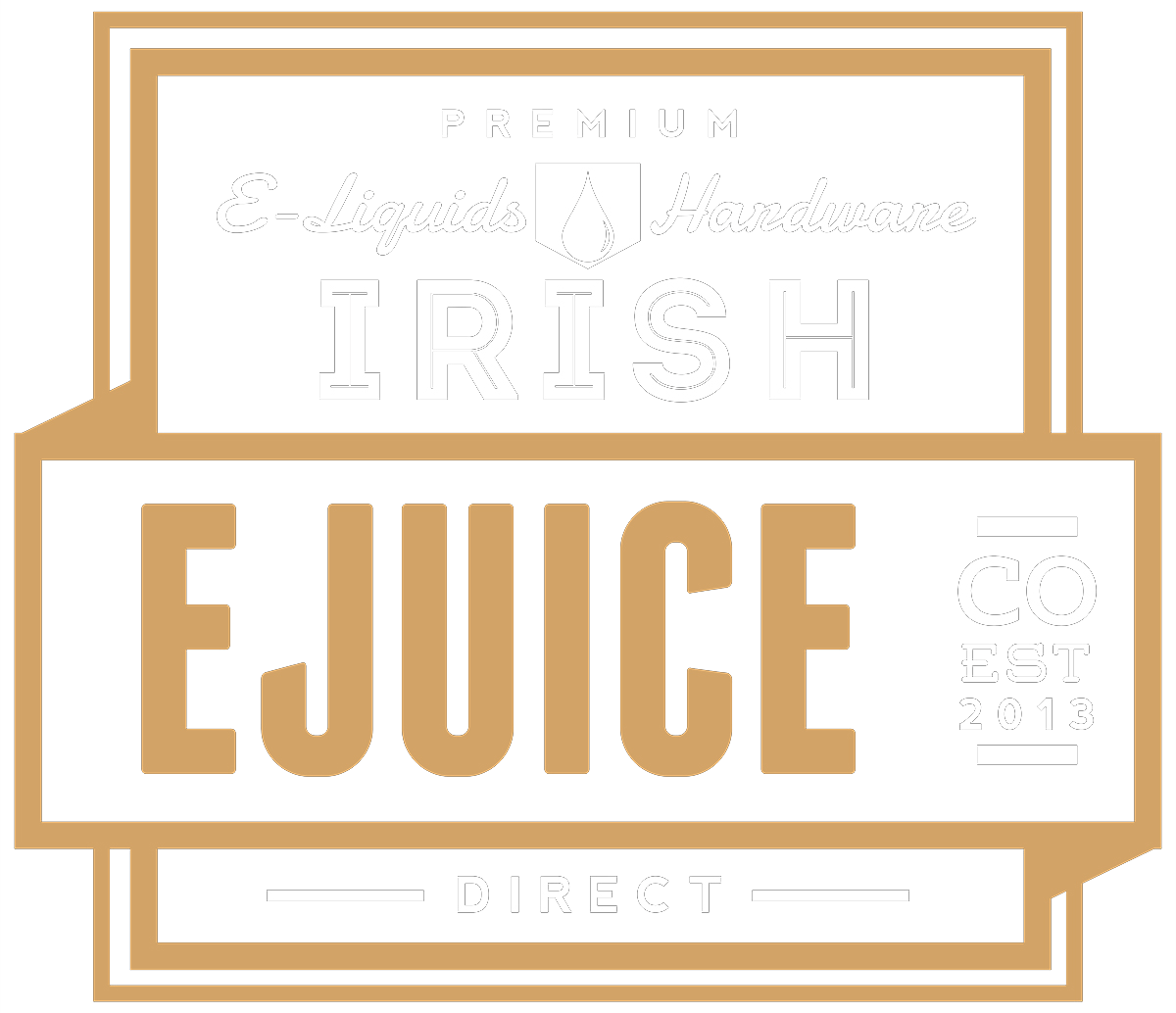